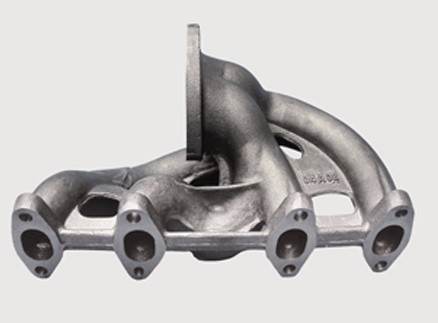 Cast iron is made by re-melting pig iron, often along with substantial quantities of iron, steel, limestone, carbon and taking various steps to remove undesirable contaminants. Phosphorus and sulfur may be burnt out of the molten iron, but this also burns out the carbon, which must be replaced. Depending on the application, carbon and silicon content are adjusted to the desired levels, which may be anywhere from 2–3.5% and 1–3%, respectively. Other elements are then added to the melt before the final form is produced by casting.

Cast iron is sometimes melted in a special type of blast furnace known as a cupola, but in modern applications, it is more often melted in electric induction furnaces or electric arc furnaces. After melting is complete, the molten cast iron is poured into a holding furnace or ladle.

Tags : Cast ironGrey cast ironWhite Cast IronMalleable Cast IronDuctile Cast Iron
Please feel free to give your inquiry in the form below. We will reply you in 24 hours.
News
Products