About the cast iron counterweight 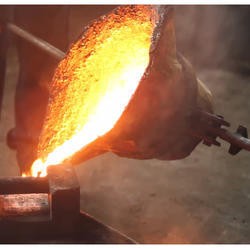 Counterweights are often used in traction lifts (elevators), cranes and funfair rides. In these applications, the expected load multiplied by the distance that load will be spaced from the central support (called the "tipping point") must be equal to the counterweight's mass times its distance from the tipping point in order to prevent over-balancing either side. This distance times mass is called the load moment.

A counterbalance is a weight or force that balances or offsets another as when two objects of equal weight, power, or influence are acting in opposition to each other. The objects are then said to be in counterbalance.

A counterweight is a weight that, by exerting an opposite force, provides balance and stability of a mechanical system. Its purpose is to make lifting the load more efficient, which saves energy and is less taxing on the lifting machine. 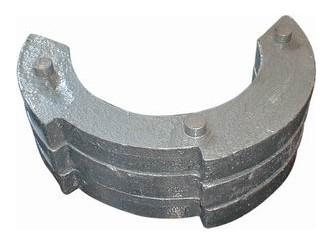