What's the difference between cast iron and cast steel?

Many materials can be casted, including diferent types of metals, but iron and steel in particular feature excellent mechanical properties are for a wide range of applications. 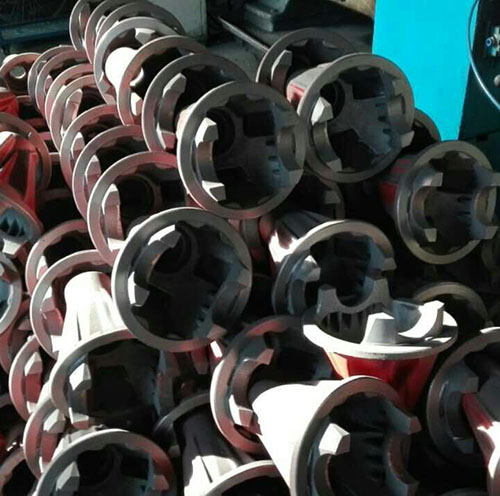 Pure elemental iron is too soft to be useful in most applications. When it’s alloyed, or mixed, with carbon, it gets harder, and therefore more useful . In fact, carbon composition is the main distinction between cast iron and steel. Cast iron typically contains more than 2 percent carbon, while cast steel often contains between 0.1–0.5 percent carbon.

The following table provides a general overview of the qualities of each material. This table focuses on gray iron and carbon steel—two of the most common forms of each metal (cast iron, and cast steel).

We've compared the characteristics of the most basic forms of cast iron (gray iron) and cast steel (mild or carbon steel), but the specific composition and phase structure of iron and steel can greatly affect mechanical properties. For example, the carbon in a standard gray iron takes the form of sharp graphite flakes, while ductile iron features more spheroidal graphite structures. Flaked graphite is what makes gray iron brittle, while the round graphite particles in ductile iron improve toughness—making it more suitable for impact-resistance applications.

Alloys can be added to both iron and steel to engineer desired properties. Manganese, for example, increases toughness, while chromium improves corrosion resistance. Varying carbon content is also what distinguishes between low-, standard- and high-carbon steels—higher amounts making for much harder materials. 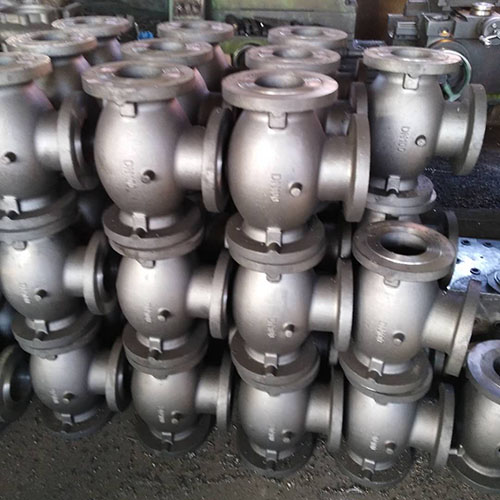 Ultimately, the choice between cast iron and cast steel will depend on the type and application of the final using.

Tags : cast ironcast steelcast iron foundrycast steel foundrycast iron part
Please feel free to give your inquiry in the form below. We will reply you in 24 hours.
News
Products