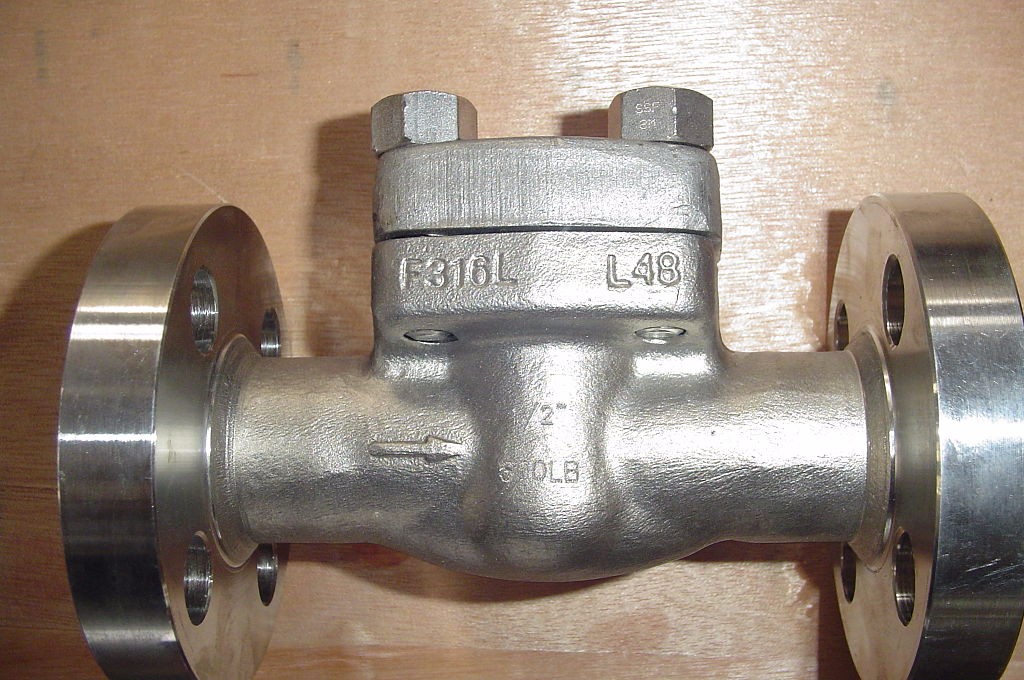 A gate valve, also known as a sluice valve, is a valve which opens by lifting a round or rectangular gate/wedge out of the path of the fluid. The distinct feature of a gate valve is the sealing surfaces between the gate and seats are planar, so gate valves are often used when a straight-line flow of fluid and minimum restriction is desired. The gate faces can be parallel, but are most commonly wedge-shaped. Gate valves are primarily used to permit or prevent the flow of liquids, but typical gate valves shouldn't be used for regulating flow, unless they are specifically designed for that purpose. Because of their ability to cut through liquids, gate valves are often used in the petroleum industry. For extremely thick fluids, a specialty valve often known as a knife gate valve is used to cut through the liquid. On opening the gate valve, the flow path is enlarged in a highly nonlinear manner with respect to percent of opening. This means that flow rate does not change evenly with stem travel. Also, a partially open gate tends to vibrate from the fluid flow. Most of the flow change occurs near shutoff with a relatively high fluid velocity causing gate and seat wear and eventual leakage if used to regulate flow. Typical gate valves are designed to be fully opened or closed. When fully open, the typical gate valve has no obstruction in the flow path, resulting in very low friction loss.

Gate valves are actuated by a threaded stem which connects the actuator (e.g. handwheel or motor) to the gate. They are characterised as having either a rising or a nonrising stem, depending on which end of the stem is threaded. Rising stems are fixed to the gate and rise and lower together as the valve is operated, providing a visual indication of valve position. The actuator takes the form of a nut which is rotated around the threaded stem to move it. Nonrising stem valves are fixed to, and rotate with, the actuator, and are threaded into the gate. They may have a pointer threaded onto the upper end of the stem to indicate valve position, since the gate's motion is concealed inside the valve. Nonrising stems are used underground or where vertical space is limited.

Another type of bonnet construction in a gate valve is pressure seal bonnet. This construction is adopted for valves for high pressure service, typically in excess of 2250 psi (15 MPa). The unique feature of the pressure seal bonnet is that the bonnet ends in a downward-facing cup which fits inside the body of the valve. As the internal pressure in the valve increases, the sides of the cup are forced outward. improving the body-bonnet seal. Other constructions where the seal is provided by external clamping pressure tend to create leaks in the body-bonnet joint.

All-metal gate valves are typically used in ultra-high vacuum chambers to isolate regions of the chamber.

Above is the introduction about the gate valve, we are the manufacturer for all the metal parts for it, such as valve body, valve disc, handwheel and any metal-casting part etc.. 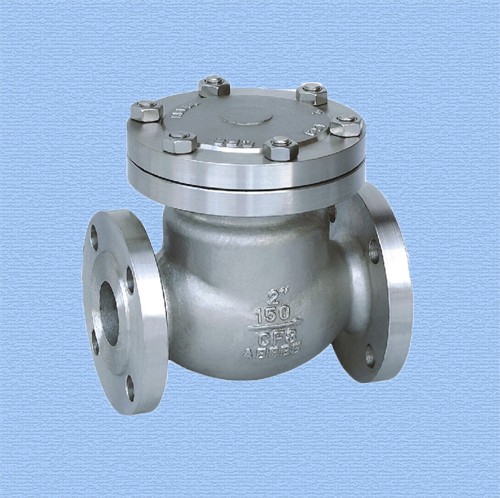 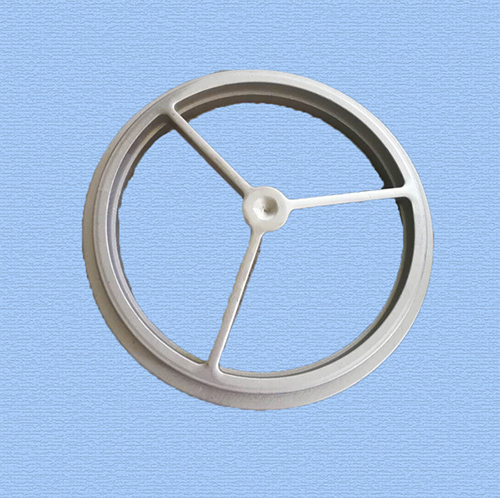 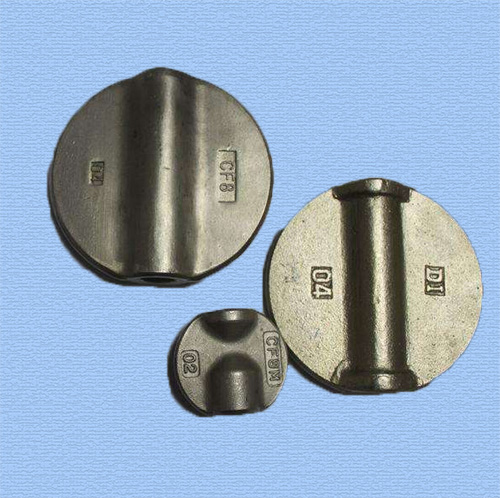 Tags : gate valve bodygate valve partvalve discvalve bodycast iron valve
Please feel free to give your inquiry in the form below. We will reply you in 24 hours.
News
Products