DIFFERENCE BETWEEN COPPER, BRASS AND BRONZE 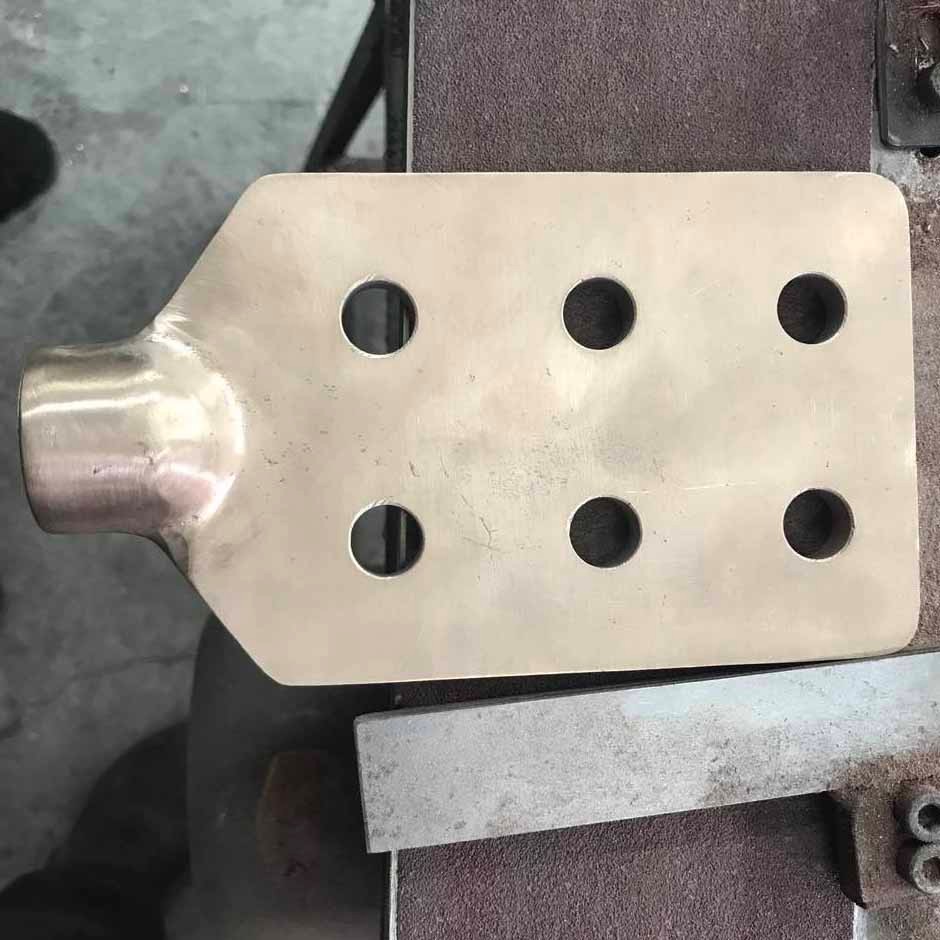 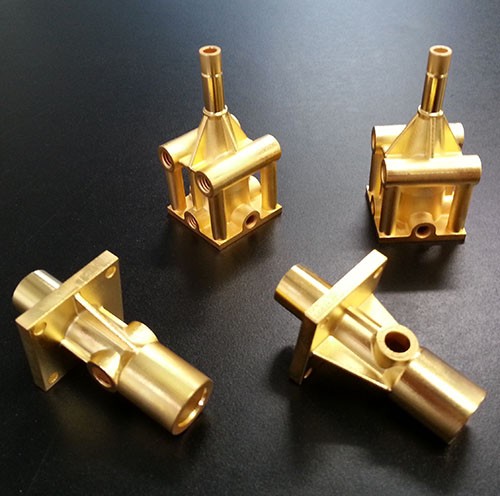 Differences between copper-Brass and Bronze

Copper, Brass and Bronze, otherwise known as the “Red Metals”, may look the same initially but are actually quite different.

Copper --- Copper is used in a wide range of products due to its excellent electrical and thermal conductivity, good strength, good formability and resistance to corrosion. Pipe and pipe fittings are commonly manufactured from these metals due to their corrosion resistance. They can be readily soldered and brazed, and many can be welded by various gas, arc and resistance methods. They can be polished and buffed to almost any desired texture and luster.

Application: Copper was one of the earliest metals discovered.  The Greeks and Romans made it into tools or adornments, and there are even historical details showing the application of copper to sterilize wounds and purify drinking water. Today it is most commonly found in electrical materials such as wiring because of its ability to effectively conduct electricity. 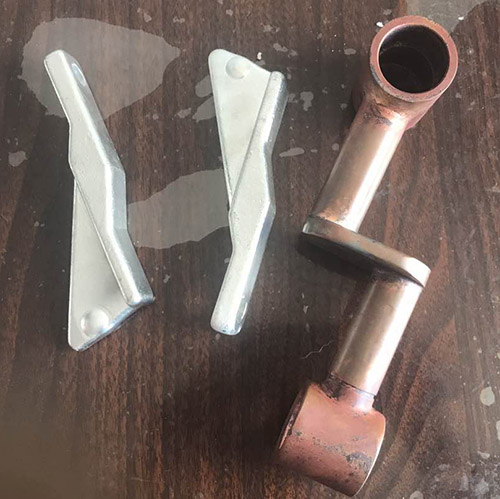 Brass --- Brass is mainly an alloy that consists of copper with zinc added. Brasses can have varying amounts of zinc or other elements added. These varying mixtures produce a wide range of properties and variation in color. Increased amounts of zinc provide the material with improved strength and ductility. Brass can range in color from red to yellow depending on the amount of zinc added to the alloy.

Applications - Brass is commonly used for decorative purposes primarily because of its resemblance to gold. It is also a commonly used to make musical instruments due to its high workability and durability. The electrical components as well. 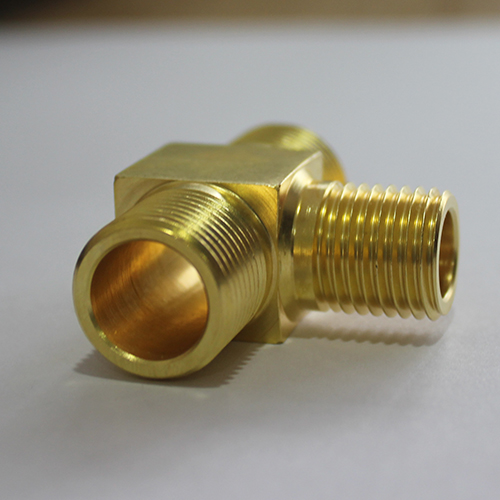 Bronze --- Bronze is an alloy that consists primarily of copper with the addition of other ingredients. In most cases the ingredient added is typically tin, but arsenic, phosphorus, aluminum, manganese, and silicon can also be used to produce different properties in the material. All of these ingredients produce an alloy much harder than copper alone.

Bronze is characterized by its dull-gold color. You can also tell the difference between bronze and brass because bronze will have faint rings on its surface.

Applications - Bronze is used in the construction of sculptures, musical instruments and medals, and in industrial applications such as bushings and bearings, where its low metal on metal friction is an advantage. Bronze also has nautical applications because of its resistance to corrosion. And also the electrical components is also its main application. 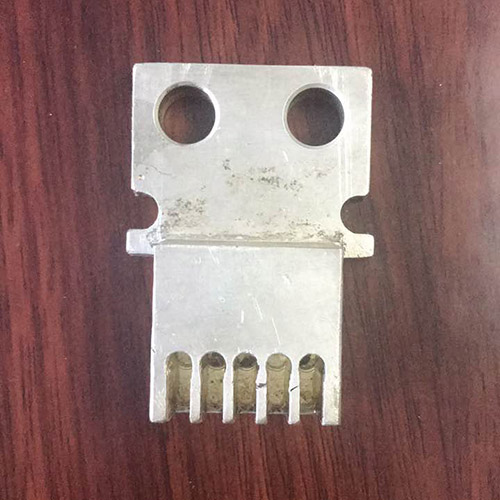 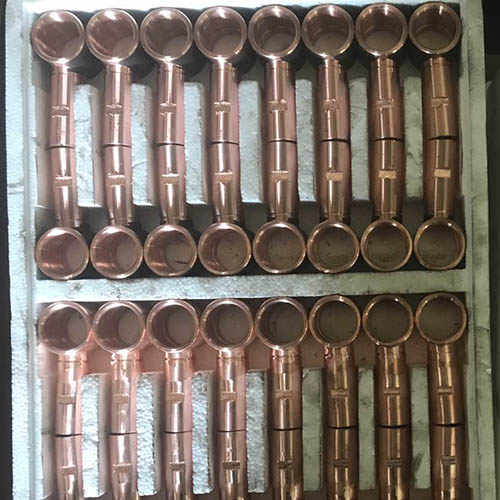