Difference Between Steel and Cast Iron 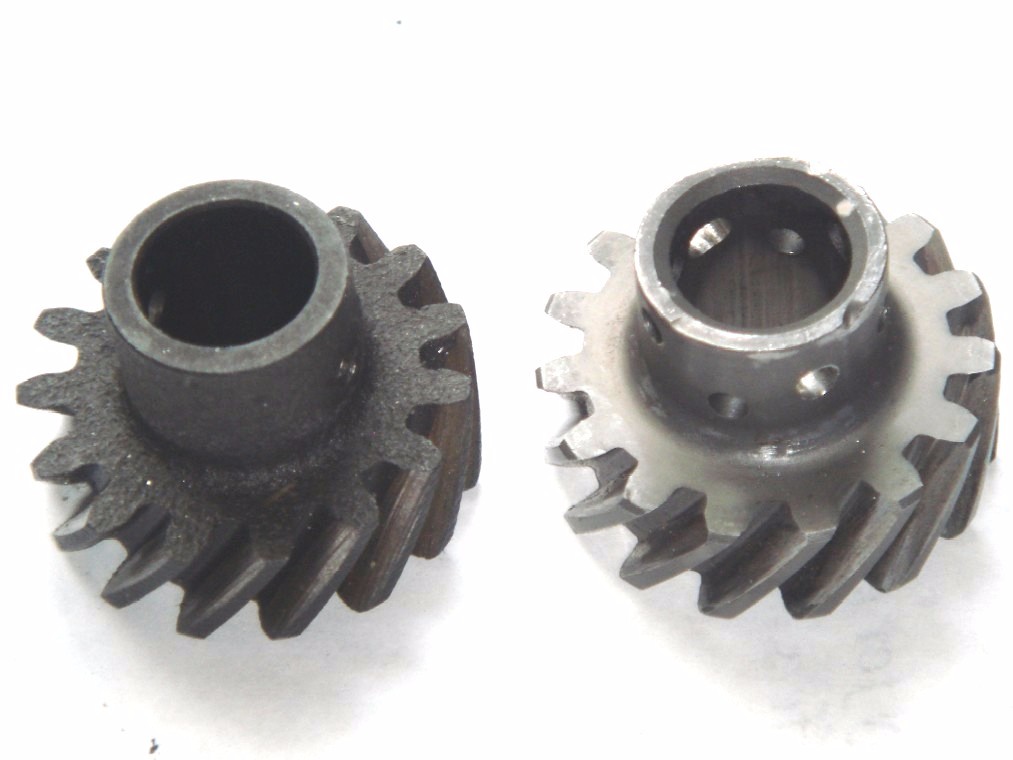 Difference between Steel and Cast Iron

Iron is a hard grey metal, and heavier than any other elements on Earth. During a process, impurities or slag is removed from iron, and it is turned into a steel alloy. This confirms that steel is an alloy, whereas iron is an element. Iron exists in natural forms, and scientists have found it in meteorite rocks as well.

The main difference between the two elements is that steel is produced from iron ore and scrap metals, and is called an alloy of iron, with controlled carbon . Whereas, around 4% of carbon in iron makes it cast iron, and less than 2% of carbon makes it steel. 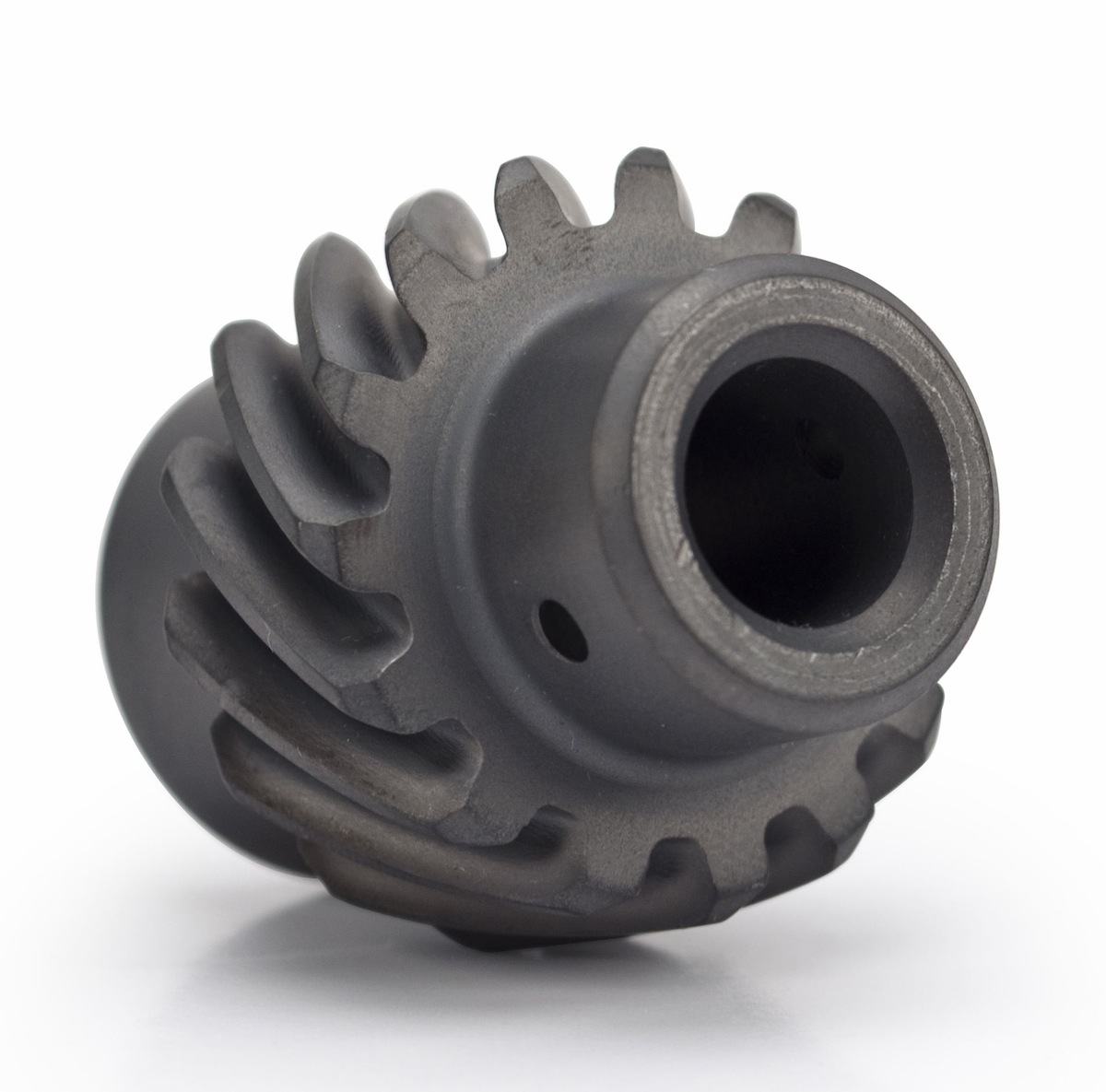 Cast iron is cheaper than steel, and it has a low melting point with an ability to mold into any form or shape because it does not shrink when it gets cold. Steel is made with a controlled amount of carbon, whereas cast iron can have any amount of carbon. Carbons and other metals like chromium are added to the iron to make alloys and different qualities or grades of steel, such as stainless steel. 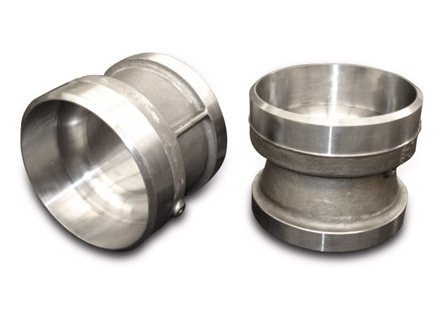 Other difference between steel and cast iron is their properties. Properties of steel is that it is mild, harder to cast and has a relatively high viscosity. The properties of cast iron is that it is brittle, more damping and absorbs vibration and noises. In a molten form, cast iron is sufficient enough to making casts of any kind, from components of various machines to intricate shapes, such as cast iron or wrought iron furniture or gates. It is slightly destructive upon drilling, produces powder, and does not bend or dent because it is very hard, but it breaks easily – unlike steel. Steel produces chips if it is grinded, and it is malleable. The strength of both cast iron and steel is also controversial, as some think steel is stronger than cast iron and others think that iron and steel are same thing, but the truth is that cast iron has a more compressive strength, and steel is more tensile. If compared with cast iron, steel is superior in tension, and does not rust.

Cast iron and steel are used as construction materials, and are used to make structures for buildings. Steel is used to make beams, doors etc. Cast iron has been used to make pipelines and guttering in the past. It is still used for making manhole covers, cylinder blocks in the engines of cars, and for very heavy and expensive cooking utensils, besides its other uses as a construction material. Steel is preferred by the automobile industry to make steel parts and components, and it is used in various other industries to make tools, knives, frames, nails etc. 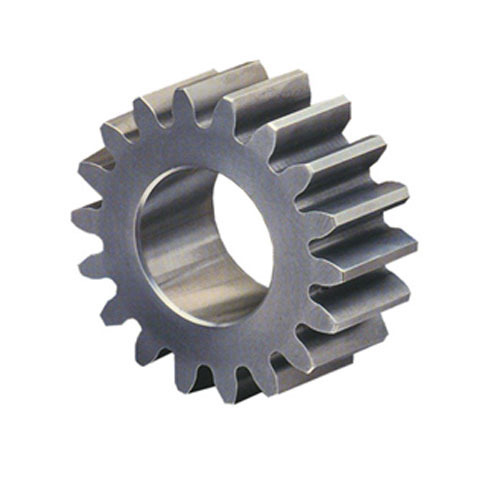 1. Steel is an alloy or iron, and cast iron is a hard grey metal.

2. Cast iron is cheaper than steel, and has a low melting point with the ability to mold easily.

3. Steel is mild and harder to cast, and loses viscosity.

Tags : cast ironsteel partiron partcast steelCast iron part
Please feel free to give your inquiry in the form below. We will reply you in 24 hours.
News
Products