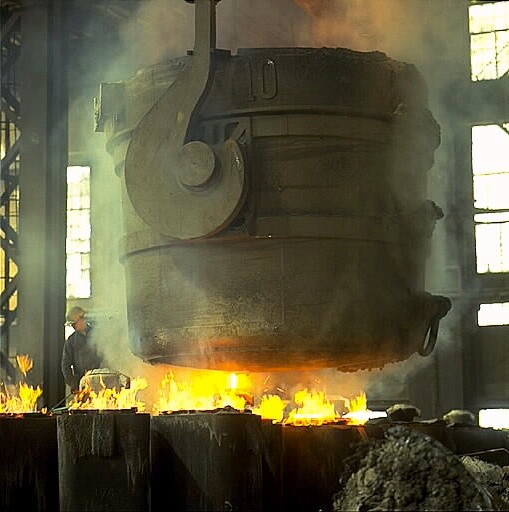 Ductile iron is not a single material but part of a group of materials which can be produced with a wide range of properties through control of their microstructure. The common defining characteristic of this group of materials is the shape of the graphite. In ductile irons, graphite is in the form of nodules rather than flakes as in grey iron. Whereas sharp graphite flakes create stress concentration points within the metal matrix, rounded nodules inhibit the creation of cracks, thus providing the enhanced ductility that gives the alloy its name.

A typical chemical analysis of this material:

Elements such as copper or tin may be added to increase tensile and yield strength while simultaneously reducing ductility. Improved corrosion resistance can be achieved by replacing 15% to 30% of the iron in the alloy with varying amounts of nickel, copper, or chromium.

Much of the annual production of ductile iron is in the form of ductile iron pipe, used for water and sewer lines. It competes with polymeric materials such as PVC, HDPE, LDPEand polypropylene, which are all much lighter than steel or ductile iron; being softer and weaker, these require protection from physical damage.

Ductile iron is specifically useful in many automotive components, where strength needs surpass that of aluminum but do not necessarily require steel. Other major industrial applications include off-highway diesel trucks, Class 8 trucks, agricultural tractors, and oil well pumps. In wind power industry nodular cast iron is used for hubs and structural parts like machine frames. Nodular cast iron is suitable for large and complex shapes and high loads. 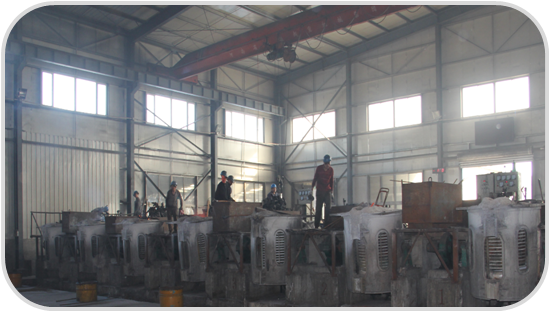 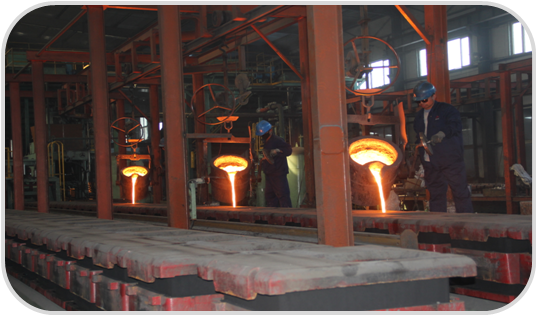 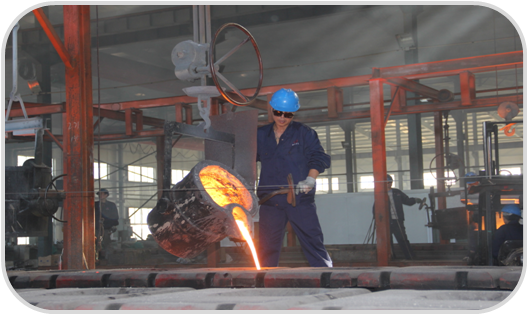 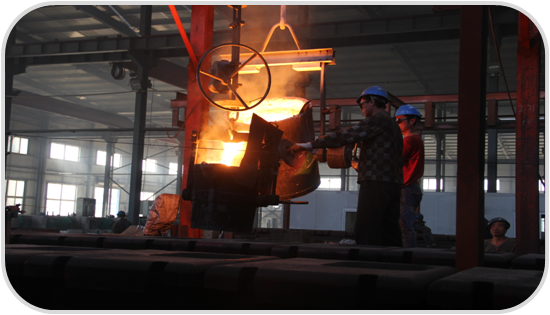